Previous to Steemfest, I’d been treating steem as a hedge investment: a minor affair compared to my main Word Press blog over at ReviseSociology.com – mainly because that’s the blog that empowered me to quit full-time work in July and currenlty pays half my bills. After quitting work in July, I spent the majority of time over summer and early autumn refining this WP blog, and probably spent about 80% of my working time developing it and the resources it sells, and about 20% on my Steemit posts – NB The two are integrated through the most excellent @steempress, so there is some overlap.

HOWEVER, what I saw at SF3 has convinced me to reverse this ratio, and to start treating steem as a my major ‘life-project’ – not only through content production, but also by getting more involved in curating and collaborative projects, using and thus supporting the various apps in development, and just generally building the network and trying to get onboard more people.

Oh, I’ve subverted @anomadsoul’s #backfromsteemfest – I know this doesn’t fit any of the criteria asked for, but it still fits the tag IMHO!

On being very encouraged by what I saw @SF3

There were some very lovely and very clever people at SF3, all super-pumped about growing the steem blockchain, whether it be in terms of producing content or developing dapps, and the people there were a relatively small cross-section of the ‘doers’ on steem.

And as @meno pointed out in his recent post, you really should not be worried about this recent price dip….. when you get hundreds of talented and motivated people all working together to improve steem, there’s a very good chance it’s going to succeed.

Remember Facebook back in 2007? At that point it was three years old and had a few thousand ’employees’ – in terms of development, that’s roughly where steem is now…. but it’s the people that control it! And there are a lot of people doing a lot of diverse things on the same chain: and the more diversity the more resilient the ecosystem (think Rainforest compared to deserts). Given the potential for a $100 billion steem market cap in a decade, I’ve decided it’s worth buying another thousand steem this week. NB that is NOT financial advice, I just happened to have a little bit of BTC sitting around in a wallet on my old phone. 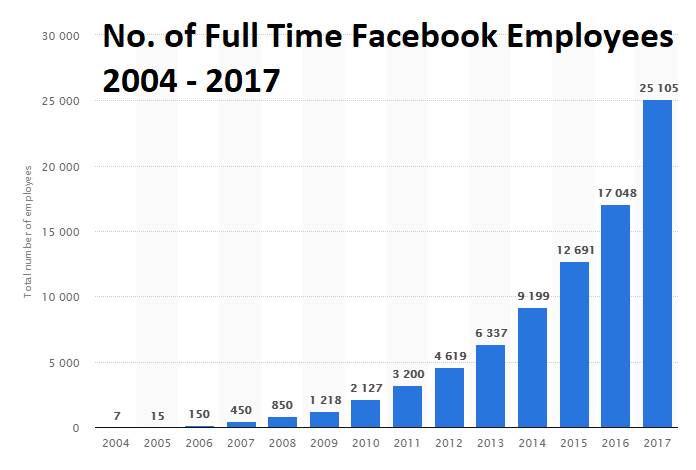 And in any case, seems not all about the money – the people I met at SF3 convinced me this chain is a good place to put out some of my writing with integrity. I feel at home here now.

Upping the basic quality of blogs and vlogs

I’ve picked up a few new followers since SF3, but I’m aware that not all of them will be ‘naturally’ interested in what I write about, so I’m going to have to ‘up my quality’ game in terms of both the substantive content, grammar, and styling. Now I’ve got them, I don’t want to lose them, and not only because they’ve improved my UA ranking by over 500 places, I like these people!

Narrowing and deepening the focus of what I write about

Although there are common themes I write about on steem, the fact that I’ve only been devoting 20% of my time to it means I haven’t managed to make my writing hold together all that coherently.

What I intend to start doing from next week (Monday) is to move to a ‘long form series posting strategy’ where I plan out a series of posts in advance of writing, and then post these periodically so that they hold together. Effectively I’ll be writing various books on the topics that interest me, and the stuff I publish to steem from now on will the be the drafts of the sections of the chapters.

This is effectively what I’ve been doing on RevisSociology.com for the past few years, just using the A-level sociology specification as the structure. For my own personal writings on steem I can be much more open and create my own structures.

Note that I’m not even going to push myself to post once a day… almost, but not quite.

Using my alt-account for short-form posting

I’ve decided to move my running posts to my alt account – @self-track, just because I want to keep this one more serious. Anything short-form I’ll probably post from there.

This is something that’s been on my to-do list for the last year, but I’ve never gotten around to it. I’ve noticed lots of steemians with nice identity-footers and headers…. be warned, I’ll be borrowing from you if you’ve got a pretty profile!

I’m going to spend most evens reviewing my feed, commenting, and curating, and just generally tossing about in discord if there’s a suitable radio show on. SF3s convinced me of the importance of networking.

I’m also going to put together a little on boarding paragraph to put at the end of any cross posted WP posts I do!

I’ve powered up nearly a couple of thousand steem this week, and as far as I’m concerned it’s steem on…!